Is the Internet really free in India? 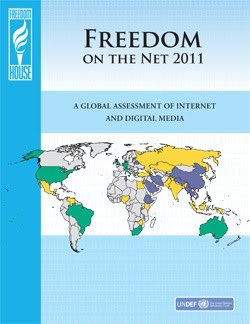