State of agriculture in India 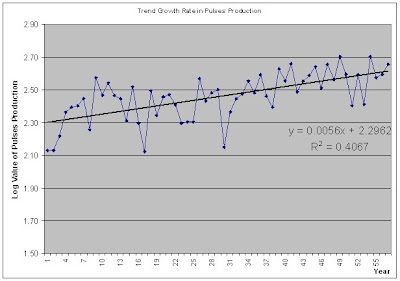 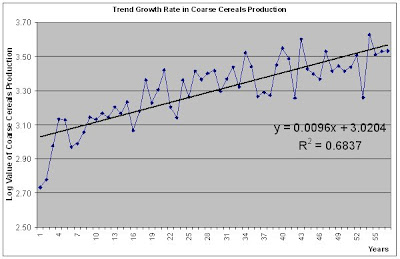 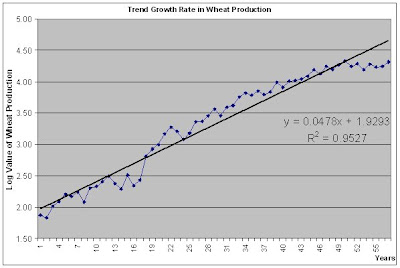 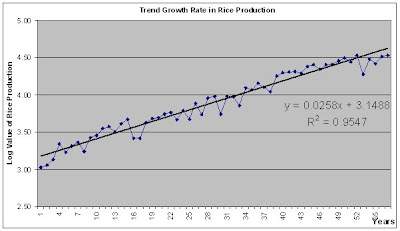 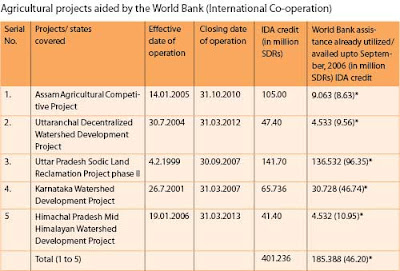 References:
Reserve Bank of India, Annual Report 2006-07
Economic Survey, Ministry of Finance, 2006-07
Agriculture Strategy for Eleventh Plan, Planning Commission
Recommendations of the National Commission on Farmers
Resolution of the National Development Council of the Prime Minister of India
2006-07 Annual Report of Ministry of Agriculture, GoI
Posted by shambhu at 9:20 AM

here is the link

India's agriculture is composed of many crops, with the foremost food staples being rice and wheat. Indian farmers also grow pulses, potatoes, sugarcane, oilseeds, and such non-food items as cotton, tea, coffee, rubber, and jute (a glossy fiber used to make burlap and twine). India is a fisheries giant as well. A total catch of about 3 million metric tons annually ranks India among the world's top 10 fishing nations. Despite the overwhelming size of the agricultural sector, however, yields per hectare of crops in India are generally low compared to international standards. Improper water management is another problem affecting India's agriculture. At a time of increasing water shortages and environmental crises, for example, the rice crop in India is allocated disproportionately high amounts of water. One result of the inefficient use of water is that water tables in regions of rice cultivation, such as Punjab, are on the rise, while soil fertility is on the decline. Aggravating the agricultural situation is an ongoing Asian drought and inclement weather. Although during 2000-01 a monsoon with average rainfall had been expected, prospects of agricultural production during that period were not considered bright. This has partially been due to relatively unfavorable distribution of rainfall, leading to floods in certain parts of the country and droughts in some others.
Information about Indian Agriculture.
Despite the fact that agriculture accounts for as much as a quarter of the Indian economy and employs an estimated 60 percent of the labor force, it is considered highly inefficient, wasteful, and incapable of solving the hunger and malnutrition problems. Despite progress in this area, these problems have continued to frustrate India for decades. It is estimated that as much as one-fifth of the total agricultural output is lost due to inefficiencies in harvesting, transport, and storage of government-subsidized crops.