Report of the Workshop on Science Commons 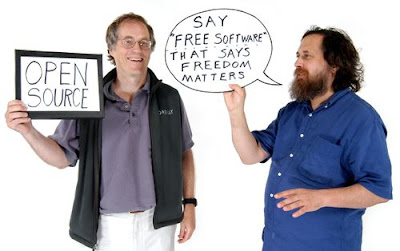 The discovery of new potential drugs would be in the public domain, thus precluding any monopoly. The CSIR in collaboration with international philanthropic agencies such as Bill and Melinda Gates Foundation would then provide resources to conduct clinical trials and other such steps required to bring the medicines to the market place. The potential drugs would be made generic as soon as they were discovered to ensure that the drug prices were kept low. However, the idea of getting funds from the Bill and Melinda Gates Foundation can be frowned by some since there are many anti-trust cases put against Microsoft, a monopoly, in the US and EU by its rivals. Presence of private corporate firms will be always be opposed by people who are against the policies which supports liberalization, privatization and globalization. The programme would initially focus on tuberculosis, since though it was a leading cause of death from bacterial infection in the world, no major advancement in treatment had emerged over the past half a century, particularly since market forces discouraged big pharma firms from developing drugs for such diseases as they had a long gestation period, heavy research and development costs and low returns. It can be recalled here that TB is an infectious disease that is not confined to HIV+ individuals. However, those infected with HIV are at high risk of developing active TB because of low level of immunity. Although TB is curable, poor case detection and patients' lack of adherence to treatment make it the leading cause of death among HIV+ people particularly in Africa. Intensive TB case finding must take place in areas severely affected by HIV through coordination of TB and HIV services. According to the data released by the World Health Organisation (WHO) 1/3rd of the world’s population is currently infected by TB. The estimated incidence of the disease in India is 1.8 million new cases annually and 3,70,00 deaths take place due to it every year, thus making it an average of two deaths every three minutes.